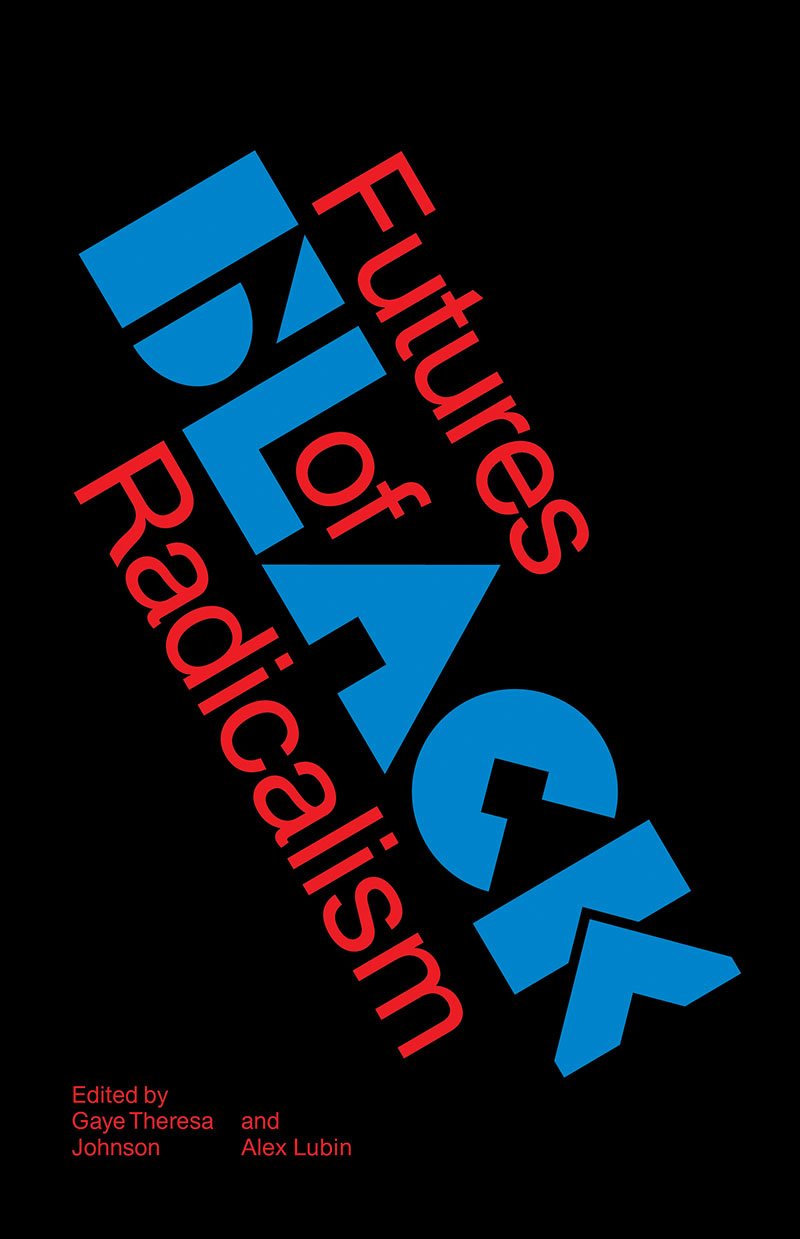 Edited by Gaye Theresa Johnson and Alex Lubin. From Verso:

Black rebellion has returned. Dramatic protests have risen up in scores of cities and campuses; there is renewed engagement with the history of Black radical movements and thought. Here, key intellectuals—inspired by the new movements and by the seminal work of the scholar Cedric J. Robinson—recall the powerful tradition of Black radicalism while defining new directions for the activists and thinkers it inspires.

In a time when activists in Ferguson, Palestine, Baltimore, and Hong Kong immediately connect across vast distances, this book makes clear that new Black radical politics is thoroughly internationalist and redraws the links between Black resistance and anti-capitalism. Featuring the key voices in this new intellectual wave, this collection outlines one of the most vibrant areas of thought today.